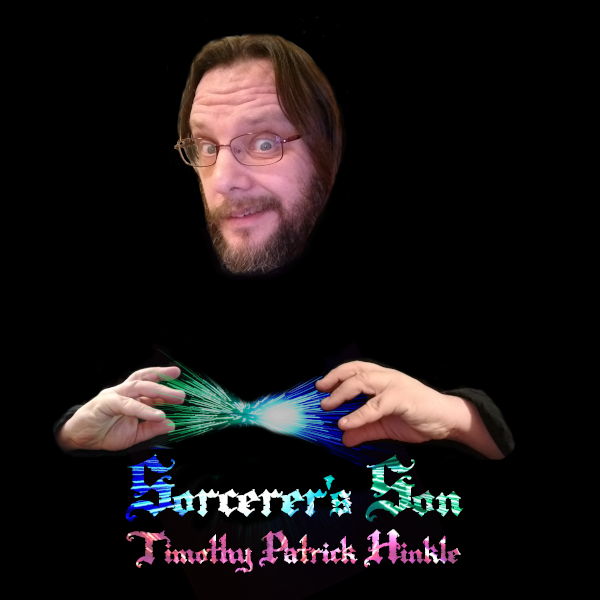 Written for the SpinTunes contest challenge: "Write a song based on a scene from a book or movie."

This song is based on a scene from the 1963 movie The Raven, written by Richard Matheson and directed by Roger Corman. It's all immensely far removed from Edgar Allan Poe by this point. "Crow" fit my meter better than "raven," but Wikipedia says, "There is no consistent distinction between 'crows' and 'ravens'..." anyway, so I figured I could get away with it. (And it wouldn't be a bigger liberty than Matheson took with the original Poe...)

I had been keen to work in the line, "You mean, he only used his hands?!" but I couldn't figure out any way to say it that didn't sound like I was talking about something completely other than what I meant.

Instead, I was aiming more toward the mood I get from these lines: "Instead of facing life, I turned my back on it. I know now why my father resisted Scarabus; because he knew that one cannot fight evil by hiding from it. Men like Scarabus thrive on the apathy of others; he thrived on mine, and that offends me. By avoiding contact with the brotherhood, I've given him freedom to commit his atrocities unopposed." 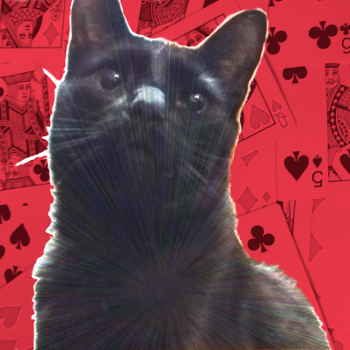 1. Sing Us Round (Square States)
2. (Not On) The Cards
3. Tearing History Down
4. No Arcanum
5. Blue Woman Yes
6. Guessing Game
7. We are Perfect in Our Dreams
8. Broken Bottle
9. Your Discarded Cigarette
10. Crack in the Wall
11. Footworn Roundabout
12. Library Ghost
13. Smoldering Joy

Buy the digital download album (mp3, FLAC, ogg or probably any format you prefer) for $6 on Bandcamp. CDs can be ordered from Kunaki, unless no one's ordered one in a while and they've decided to delete the product for inactivity. Also plausibly available from whichever purveyor of tunes you prefer to patronize. 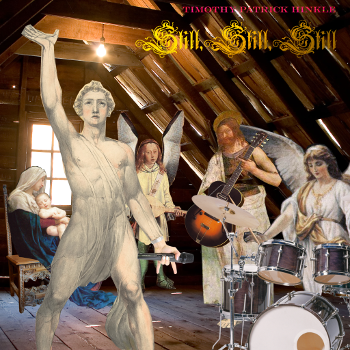 My take on the traditional Austrian Christmas carol, in which the angels are so excited about the baby Jesus that they will not shut up, while Mary and Joseph plead with them (in vain) to keep it down... 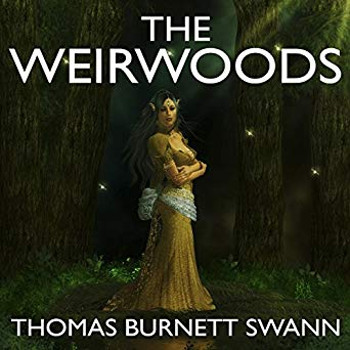 In the time of the Etruscans, the half-forgotten civilization that preceded Rome, centaurs, fauns, and other manlike races still existed alongside humanity. Between mankind and the Weir Ones was constant fear and distrust. When the arrogant nobleman Lars Velcha enslaved one of these creatures, the fear and distrust turned into open warfare.

The Weirwoods is an unforgettable novel of mystery and magic at the dawn of history, by the celebrated author of Lady of the Bees and The Green Phoenix. 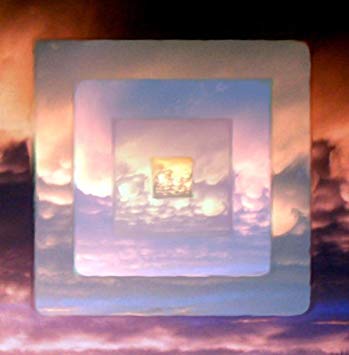 Songs were written by Tim Hinkle, except as noted.

Available to download (minus the three cover songs) in the format of your preference (FLAC, mp3, Ogg Vorbis, etc.), as well as at the price of your choice, from Bandcamp! Buy the complete album (including the covers) from 7digital. CDs may still be available through Kunaki. Listen on Spotify, YouTube, Amazon Music, Apple Music, Tidal, Deezer, etc. Probably find it in whatever other place you prefer?